CONTINUING INTO 2023: Book a virtual and safe appointment!

DISCLAIMER: The use of any contact information listed on this website and any response to inquiries or requests SHALL NOT automatically create an attorney-client relationship between the sender and The Weinreb Law Firm, PLLC.

Unless a previously-existing attorney-client relationship exists between the sender and The Weinreb Law Firm, PLLC, any response to any inquiry or request submitted via this website shall be FOR EDUCATIONAL PURPOSES ONLY.

Unless otherwise specified by Elan E. Weinreb, Esq., in writing, an attorney-client relationship with The Weinreb Law Firm, PLLC can ONLY be created via an official Engagement Letter and payment of a retainer.

Welcome! The Weinreb Law Firm, PLLC, located in Garden City, NY, is at your service, offering sound advice and representation in a variety of legal matters. 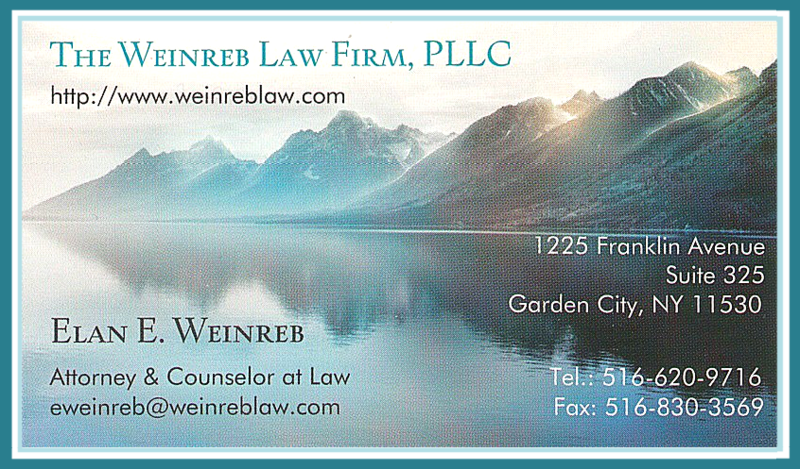 Years of experience, in-depth knowledge, and the ability to think "outside the box" lead to tailor-made, targeted solutions to legal problems, obstacles, and challenges.  These creative solutions, in turn, lead to positive reviews from many happy clients.

You are most cordially invited to learn more about the firm, enjoy a video overview of it, and explore its practice areas.

CONTINUING INTO 2023: Book a virtual and safe appointment!

Best wishes for a blessed, happy, healthy, productive, prosperous, successful, and wonderful 2023 to all!  As a Jewish New Year greeting goes, "May last year and its curses end as the new year and its blessings begin!"  Stay strong, safe, and warm!

December 22, 2022 - Congratulations to TWLF Managing Member Elan E. Weinreb, Esq., who, in serving as defense counsel to a New York limited liability company in a Supreme Court, Nassau County multi-party real estate litigation having a potential amount-in-controversy of $3,000,000, faciliated settlement of the litigation.  The latter lasted for approximately one-and-a-half years and involved approximately six months' worth of negotiations.

December 15, 2022 - TWLF Managing Member Elan E. Weinreb, Esq. is featured on "A Touch of Judaism", a local Internet broadcast/podcast where guests who are experts in their fields of Judaic studies dive deep into inspiring and thought-provoking topics.  Mr. Weinreb, who has taught many students Torah reading skills over approximately thirty years, spoke on the topic of "Preparing for One's Bar Mitzvah Parasha [Torah Portion]".  Click here to access the podcast, and click here to access a podcast recorded the next day on the topic of "Ashkenazic vs Sephardic Modes of Expression" from Rabbi Joseph Azose, ritual and spiritual leader of the Sephardic Minyan [Jewish prayer assembly] at Congregation Anshei Shalom.

December 9, 2022 - TWLF Managing Member Elan E. Weinreb, Esq. finishes twelve days of service on a Supreme Court, Nassau County jury in a medical malpractice action.  While many people (especially attorneys) eschew jury service on account of the time and financial sacrifices involved in the process, Mr. Weinreb found the direct, "hands on" experience of serving as a juror to be both fascinating and invaluable with respect to TWLF's ADR practice.

UPDATE - July 14, 2022 - Managing Member Elan E. Weinreb has updated all of his AAA arbitrator and mediator resumes to reflect his recent service as an arbitrator or mediator in resolving commercial and consumer disputes, all of which can be downloaded as one combined PDF by clicking here or by visiting the Resources & Articles page.

December 8, 2020 - The American Arbitration Association ("AAA"), one of the foremost Alternative Dispute Resolution providers in the world, welcomes Managing Member Elan E. Weinreb to its Roster of Arbitrators and Mediators (General Commercial Panel).  Mr. Weinreb is thrilled to be part of this wonderful organization and looks forward to receiving "active" status on the roster after attending AAA's official training for new neutrals, currently scheduled for February 2021. 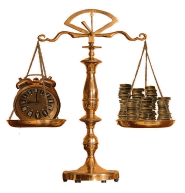 UPDATE - February 8, 2022 - Yesterday, Ross Kartez, Chair of the New York State Bar Association's ("NYSBA") Dispute Resolution Section, announced that OCA has released proposed STATEWIDE ADR RULES, a major development in the NY ADR world and something which many ADR practitioners, including yours truly, have sought to see developed.  The proposed statewide rules address not only neutral compensation but other topics as well.   Comments on same to OCA are open until April 4, 2022 (although Ross apparently is only accepting comments until February 18, 2022).

UPDATE - May 4, 2021 - Managing Member Elan E. Weinreb hosts an informative and productive online meeting lasting approimately two hours with bar association leaders from the New York State Bar Association Dispute Resolution Section, New York City Bar Association, and other bar associations or ADR organizations throughout the United States on the issues raised by the petition, leading Mr. Weinreb to create an online Table of State Neutral Compensation Rules and Statutes.  When complete, the latter will be a most useful resource for effectuating change.

CLICK HERE TO VIEW THE MEETING IN ITS ENTIRETY

April 19, 2021 - Managing Member Elan E. Weinreb starts an online petition on change.org, entitled "Fairly Compensate New York Court Mediators, Neutral Evaluators, and Arbitrators" to remedy the inequity, injustice, and unfairness of mediators, neutral evaluators, arbitrators, and other alternative dispute resolution ("ADR") professionals who work in New York court-annexed ADR programs receiving nothing or, at best, meager compensation for the many hours they spend preparing for mediation and other ADR sessions as well as for conducting portions of those sessions.  Click here to sign the petition, and please promote it!

The Weinreb Law Firm, PLLC maintains a Legal Assistance Fund that assists needy clients in satisfying their legal obligations.  Donations of any amount--even one dollar--are greatly appreciated.  Click here or on the purple button below for more information on the fund.  Make someone's day by donating today!

The Weinreb Law Firm, PLLC is pleased to announce the availability of a password-protected area accessible to clients, co-counsel, opposing counsel, and court personnel.  Please click here to access this area.  The firm is also proud to offer its clients the option of paying invoices securely online using a major credit card via PayPal™, LawPay®, or Clio Online Payments.

You are visitor number: 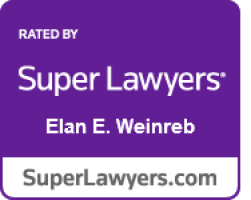